Hepatitis is one of those illnesses that most people are aware exists but they do not know much about what it really is. This is why the World Health organisation (WHO) selected 28 July 2020 to bring awareness of the condition to the public and help policy writers identify ways to end the scourge of Hepatitis by committing to the WHO’s plan to end hepatitis across the world by 2030.

Currently, approximately 290 million people worldwide are living with viral hepatitis without knowing. This is why the theme for this year’s World Hepatitis Day is “Find the Missing Millions”. If we do not find the undiagnosed people and provide them with access to care, millions will continue to suffer, and lives will be lost.

Hepatitis refers to an inflammatory condition of the liver. It’s commonly caused by a viral infection, but there are other possible causes of hepatitis. One of these includes autoimmune hepatitis and hepatitis that occurs as a secondary result of medications, drugs, toxins, and alcohol.

There are 2 types of hepatitis:

Non-viral hepatitis is an inflammation of the liver that can cause scarring on the liver (cirrhosis), liver cancer, liver failure and death and it is three times more common in women than in men.

Viral infections of the liver that are classified as hepatitis include hepatitis A, B, C, D, and E. A different virus is responsible for each type of virally transmitted hepatitis.

How hepatitis is diagnosed

Practicing good hygiene is key to avoid contracting hepatitis A and E. If you’re traveling to a developing country, you should avoid:

Hepatitis B, C, and D contracted through contaminated blood can be prevented by:

Hepatitis B and C can also be contracted through sexual intercourse and intimate sexual contact. Practicing safe sex by using condoms and dental dams can help decrease the risk of infection.

The bad end of the spectrum

What Can I do to get involved? 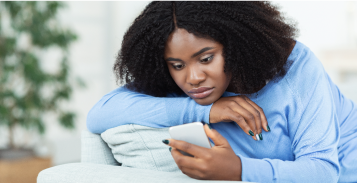 Is man flu real or just a myth? 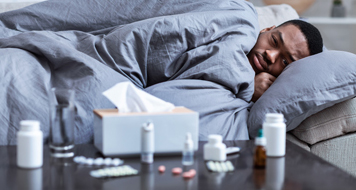 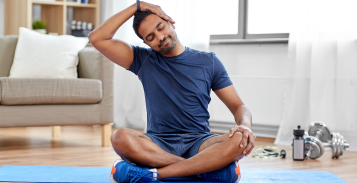