Leprosy is an age-old disease which is also known as Hansen's disease.  Leprosy was feared to be highly contagious at its peak but may today believe this disease is dormant or extinct but last year alone 127558 new cases were recorded worldwide.

Here are the main symptoms of Leprosy:

Leprosy is usually treated with a mixture of antibiotics prescribed by a medical practitioner. The treatment usually runs a duration of one to two years. Leprosy can be cured if you run the full course of the treatment.

Should you neglect to treat leprosy it could lead to nerve damage and paralysis in your hands and feet.

The best way to prevent Leprosy is early diagnosis. Other methods of prevention are:

Use the Bestmed app to find a healthcare practitioner near you.

Should you show any symptoms that you might have Leprosy, you should use the Bestmed app to find a doctor or clinic near you.

Visit a Dis-Chem, Clicks, Van Heerden, Alpha Pharm, or Sparkport Pharmacy near you to get your prescription medication. 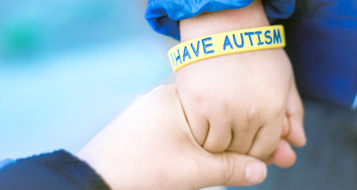 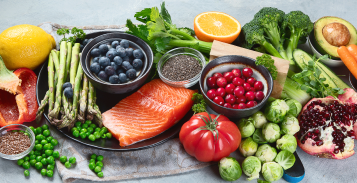 What to expect after undergoing surgery 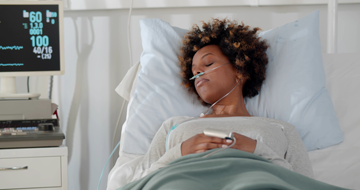