We are a long standing and proud sponsor of the University of Pretoria’s (UP’s) TuksSport. The Scheme’s commitment to sports development allows UP to award more sports bursaries, and provide sports science and medical services to all athletes, enabling them to achieve their dreams.

All other 100m and 200m TuksSport sprinters raced in the semi-finals. This is a promising outcome for what can be expected at the 2024 Olympic Games in Paris.

The annual Bestmed TuksRace has grown over the years, earning the status of “one of the best organised races” in South Africa. Though the COVID-19 pandemic halted efforts in 2021, future marathons are on the horizon.

Bestmed’s sponsorship plays an integral role in fostering young athletes and supporting UP’s efforts to promote sport as imperative to physical and mental wellbeing, as well as essential to achieving academic success.

Leo Dlamini says, “It is a real honour for us to contribute to the success of TuksSport. We appreciate the opportunity to partner with winners. We treasure the relationship with UP and TuksSport, which we are confident will remain strong long into the future. We are excited and look forward to supporting more rising stars to achieve their sporting dreams.” 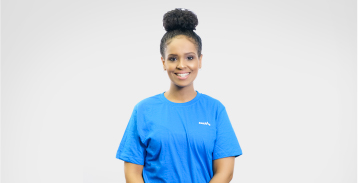 The gift of a healthy lifestyle 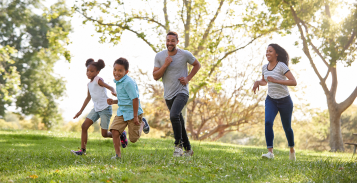 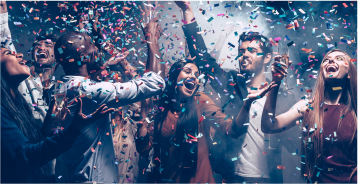