Lionel Scholtz (47) is no stranger to the podium at cycling races. This year, he won double gold, representing Team Bestmed at the SA Road Para cycling C3 and SA TT Race Para cycling C3. Lionel was also chosen to represent South Africa at the World Championships in Italy and Belgium this year. His success proves yet again that if you are willing to work hard, you will reap the rewards. 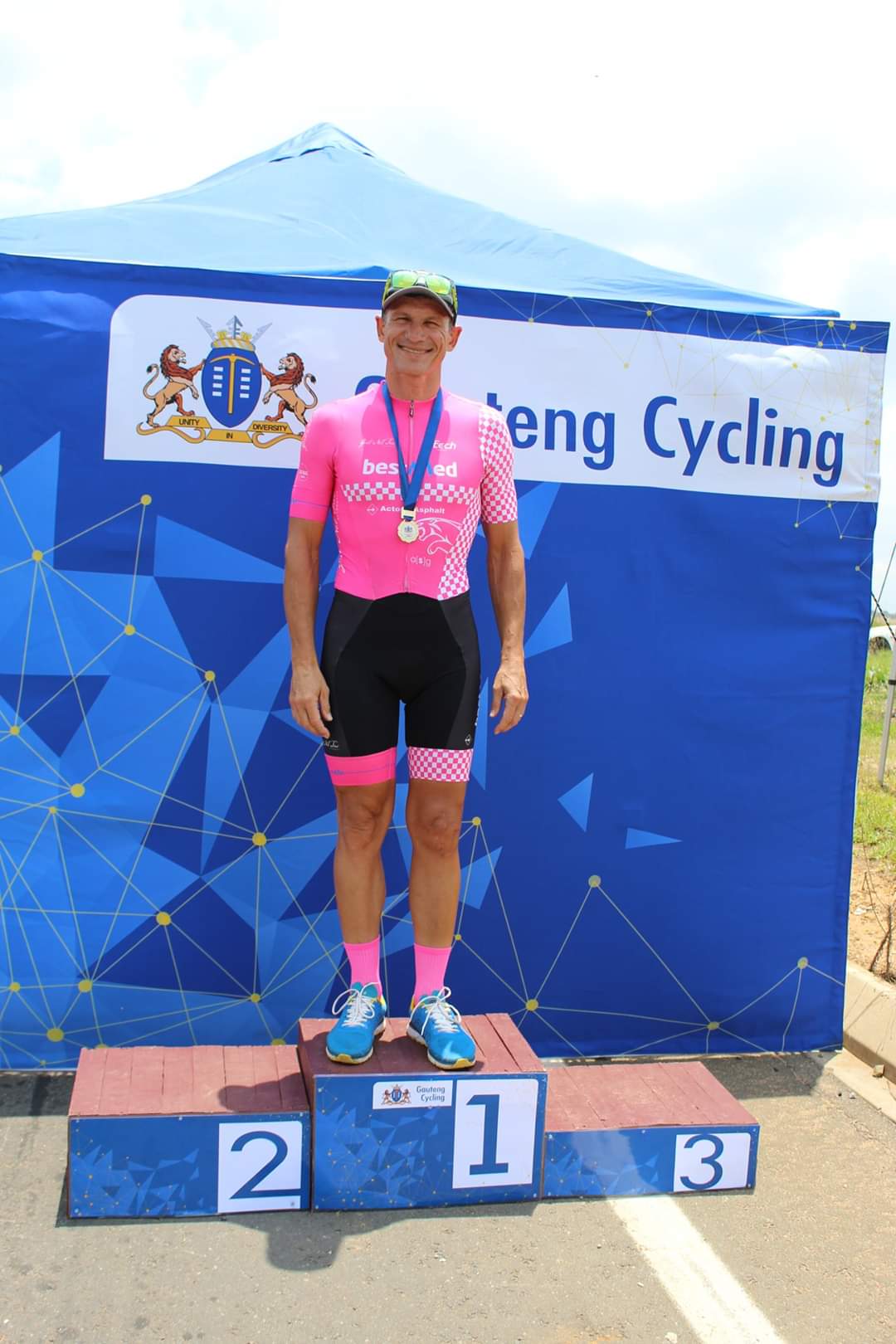 Lionel started cycling for Team Bestmed in 2015. During a training ride in September 2015, he rode into a stationary truck on the side of the road while going 55km/h. He was in hospital for four weeks and the doctors told him that he would never be able to cycle again due to his severe leg injuries. Lionel had several surgeries, but struggled to regain flexibility in his leg. In 2018, he was classified as a category C3 paraplegic.

However, Lionel didn’t give up. In 2017, Chris van Rooyen of Team Bestmed, offered Lionel the position of Team Manager. In 2019, he joined the track team at the Spur Schools MTB Series, making sure that the cyclists were safe, obeyed the rules and remained on the correct route. 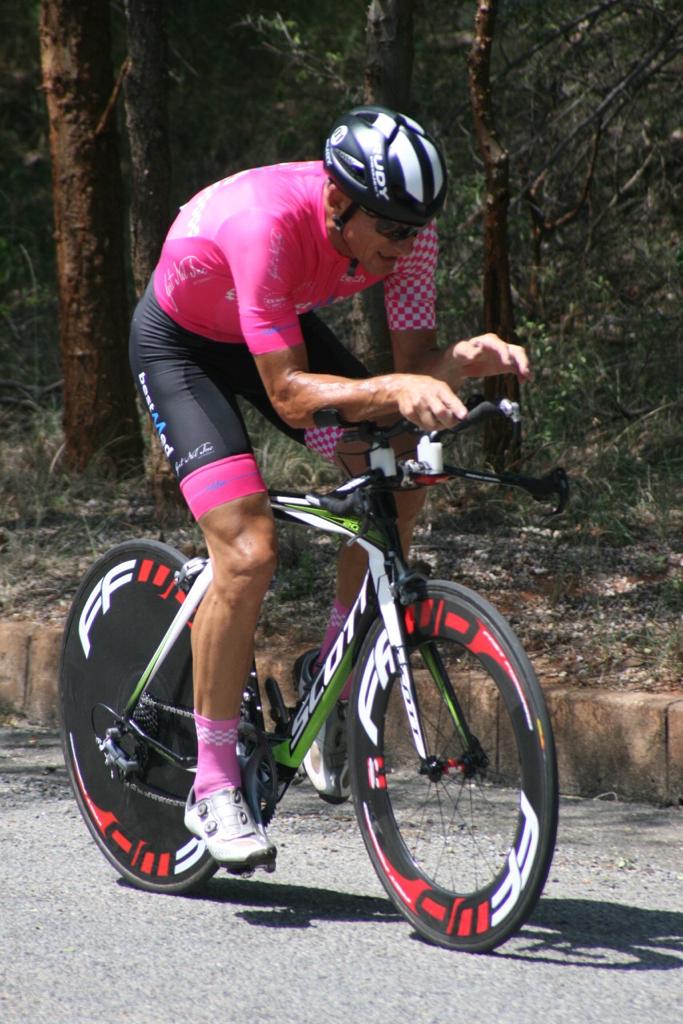 “After my accident in 2015, I could easily have given up, but I chose not to. I chose to show the children that no matter what your physical ability may be, as long as you are willing to work hard, you will reap the fruit. I believe that I am not only inspiring my own children, but the complete group that I am training, as well as the group of people at Coaching Corner Cycling Club.”

Bestmed believes that too, Lionel, and we are exceptionally proud that you are wearing Team Bestmed’s vest.

On your marks, get set, festive! 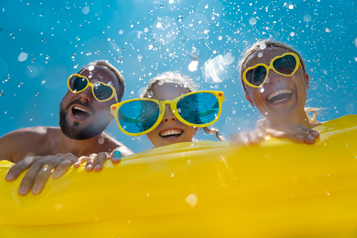 Maternity benefits and giving birth naturally or via c-section, with or without a midwife 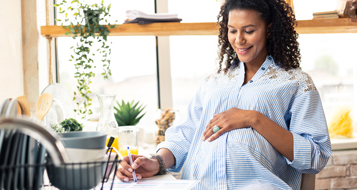 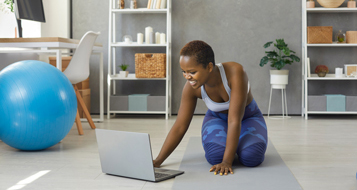